Mia Engberg is a film director and producer based in Stockholm. She has written, directed and produced a number of films ranging from short documentaries about gay skinheads and straight edge vegans to poetic feature films exploring autofiction and the notion of time and passion. She was the curator and producer of the project Dirty Diaries – 12 shorts of feminist porn that gained worldwide attention and is considered a milestone in feminist film history. Engberg is currently working on a trilogy of feature films exploring aesthetics that she calls the visual silence; a cinematic language approaching silence and darkness. Belleville Baby, the first film in the trilogy, premiered at the Berlinale 2013 and received a number of awards among others the Guldbagge award. The second film, Lucky One, recently premiered in Swedish cinemas and was awarded with the Eurimages Audentia Award.

Mia Engberg is also writing and teaching at the Stockholm Academy of Dramatic arts where she has been researching the visual silence with support from The Swedish Science Council.

The third film, with the working title Black Bird, is under production. 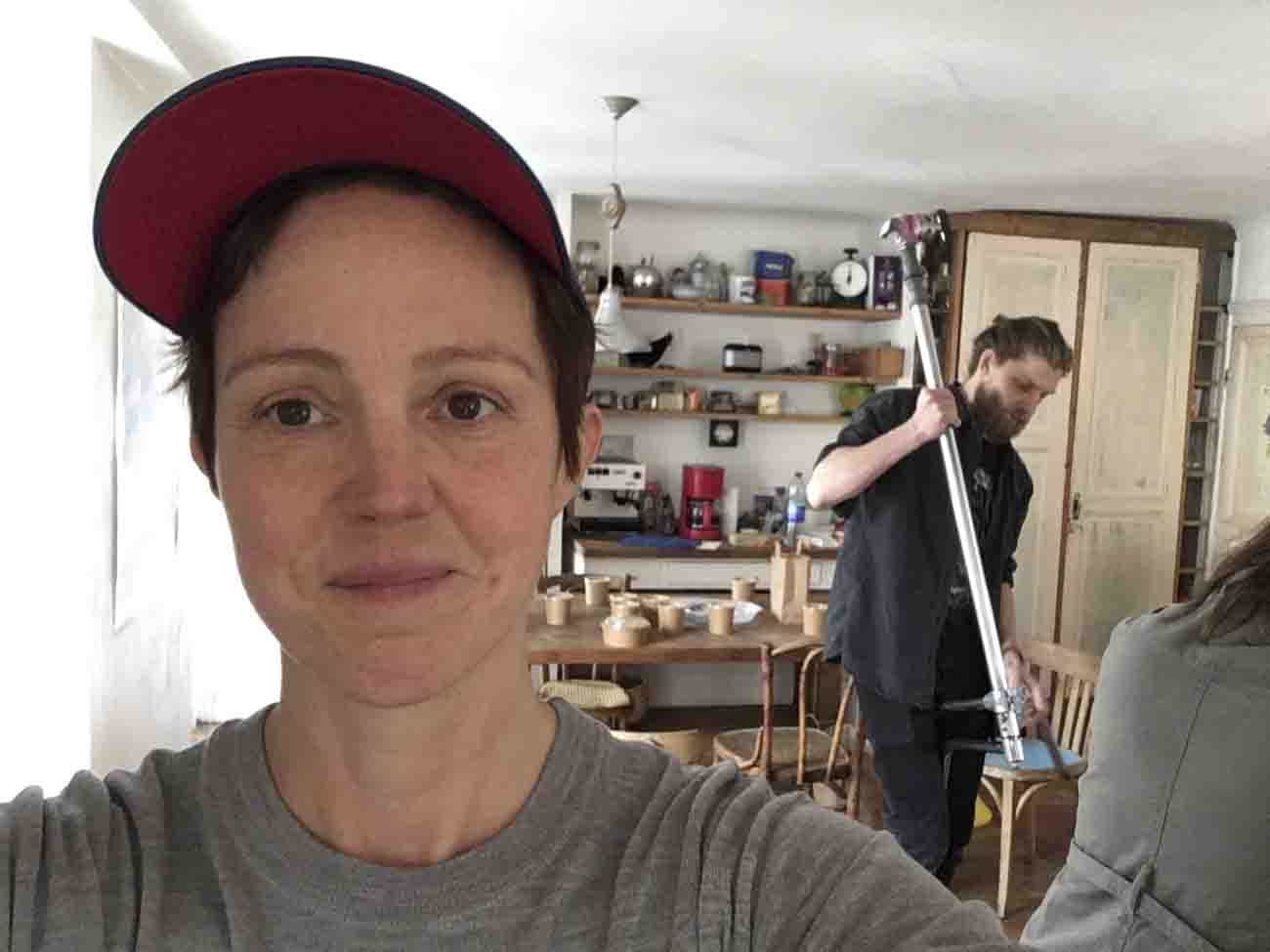 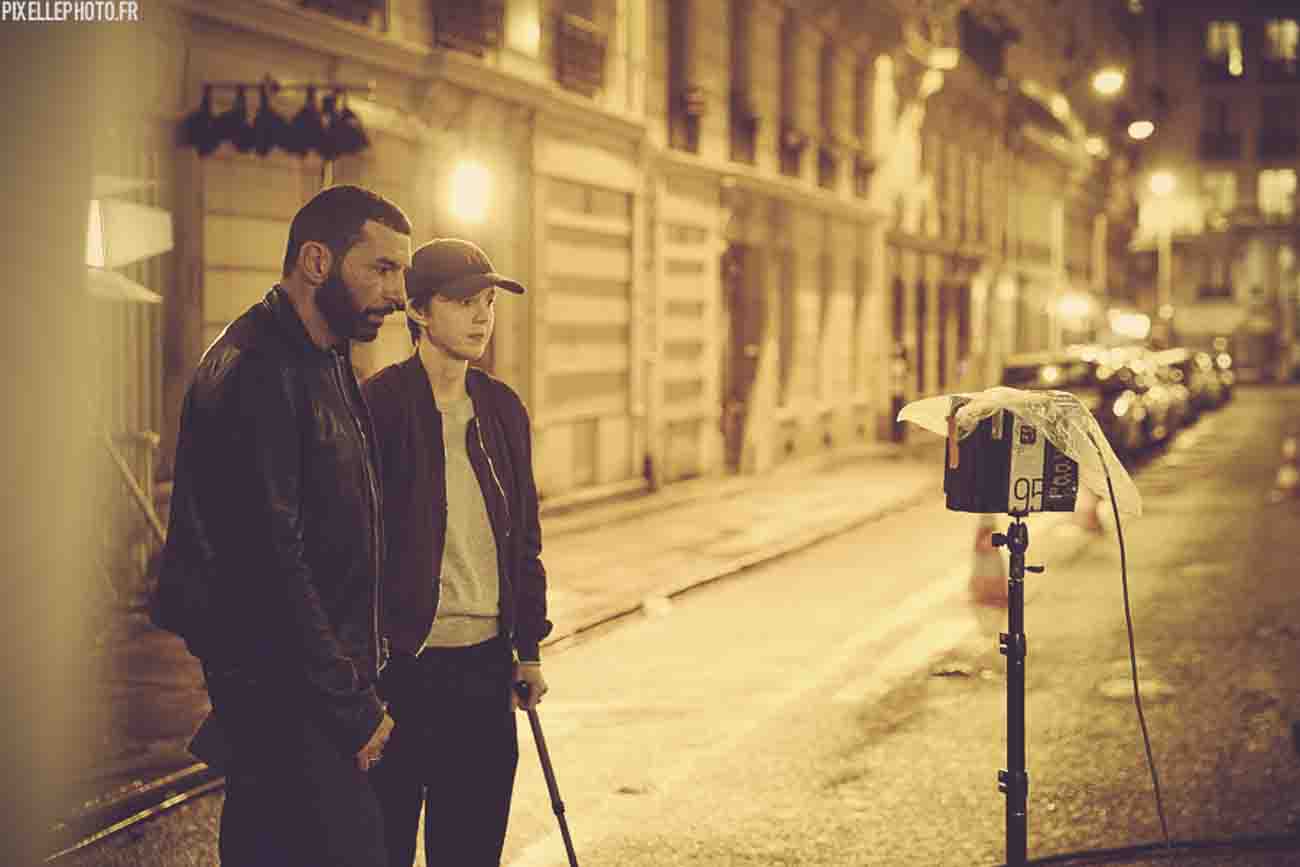